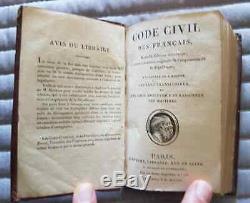 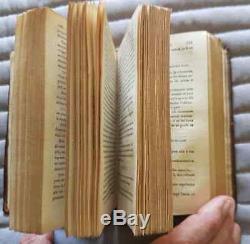 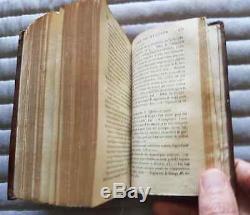 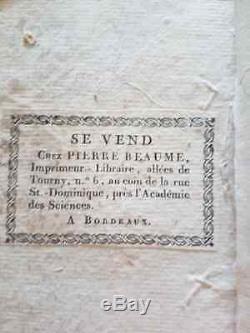 Civil Code xiii year 1805. o which was added the transitional laws and analytical and reasoned table of contents.

Two lawyers familiar northern French customary law: tronchet and bigot Préameneu and two lawyers noon, Roman law specialists and lift malleville who presented the project in a preliminary famous speech. Established quickly the project was ready in four months. According to the draft constitution washing and observations of Supreme and Appeals Courts were studied by the board détat or the First Consul Bonaparte took part in the deliberations ..

it is certain that his energy has greatly enabled the work of lawyers. He also surprised by his judicious remarks the most experienced technicians. The role of the second consul, Cambaceres, eminent jurist author of three previous attempts failed and codification should be raised.

Presented sleek tribuneship the project is voted with a rather large speed: 36 laws are adopted and united into one body under the name of \The drafters of the code have also retained the gains of the bourgeois revolution from 1789 to 1791 by rejecting the extreme laws passed between 1792 and 1795, \If the plan of the Civil Code was the object of some criticism, the style is remarkable, however, precise and stripped. In his mind the Civil Code \and the authority of the father and husband, parents. \Another tribute the Napoleonic legislature to individual freedom of man, the official recognition of the autonomy of freedom in drafting contracts. The Civil Code is revolutionary in what it spends equality before the law, freedom of conscience and freedom of work, the state of secularism.

Genuine compromise between the ancient customs of the ancient regime, Roman law and the revolutionary law, the civil code of 1804 French (now entitled from 1807 to 1814 Code Napoleon in empire French) is the \constantly brought back. \Maintained without major changes, except the removal of the divorce until the 1880s, the Civil Code has undergone since then multiple patching to reflect the profound changes in society but it has not been touched yet the general structure.

A testament to the value of the civil code is given by the influence that it has had abroad or the Napoleonic conquests washed \in Belgium and in Luxembourg, it is still largely in force; the civil law of many countries Holland, Germany, Switzerland, Italy, etc. Has been impregnated by the Napoleon Code (Civil Code so called in French empire from 1807 to 1814).

T napoleon civil code or code, using the same formula of the emperor's holy-helene, one of the \Very rare 1805 edition of the Civil Code of the era of the consulate. Not yet called \Complies original editing of limprimerie of the republic. Binding somewhat dated full leather. This small size 14 cm x 9 cm very practical to pocket was particularly in use by legal practitioners of the time: lawyers, notaries, judges, etc.

Possibility of payment in several times without charge: consult me. The item \The seller is \This article can be shipped worldwide.